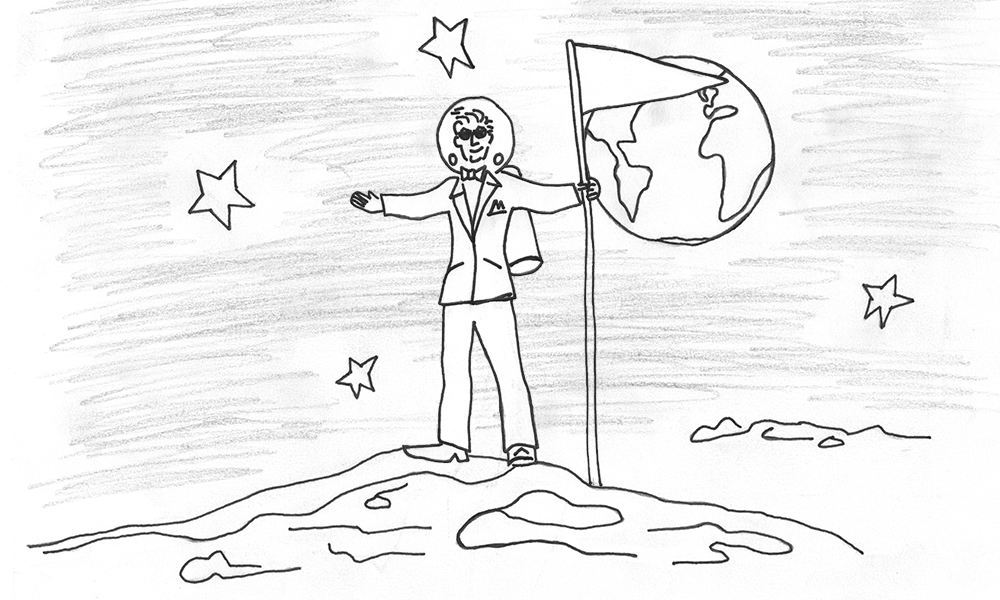 KYLE FLETCHER was born in Northern Minnesota where he was raised by a moose and two sassy geese near the headwaters of the Mississippi River.

In 2009 and properly hydrated Fletch moved to New York City because he’s an absolute schmuck and thought he’d save money by not owning a car. He now rents a small closet in Harlem.

Fletch has written and produced several short films (2 are okay) and performs his own bow-tied blend of comedy around the United States (mostly gas stations). He hopes to one day headline in New Zealand (filling stations will do).

Fletch has also drawn 2 tattoos and is an organ donor.